Tune your soul
to an upbeat style of play.

About the Inventor of Stand Up Strings

Ryan Letcher, the inventor and designer of Stand Up Strings, is an engineer who also designed and built a test fixture to characterize materials at microwave frequencies. He runs that business while playing in a band and performing with his band any given night. Because Ryan is an inventor and engineer he always thinks about how to build or improve something that he is passionate about.

In a quest to improve his own bass guitar playing experience Ryan designed and hand crafted a stand to place his bass guitars in so he could play vertically. Sure, he could have paid thousands of dollars for a vertical bass guitar, but he wanted to play any of his many guitars in this stand and not spend that kind of money.

Ryan has played heavy metal, studied classical, jazz and blues in college, and is now playing in a jam band. He has been testing this stand, improving it consistently through the past few years, and has arrived at a final product that he’s thrilled to offer to the public today! 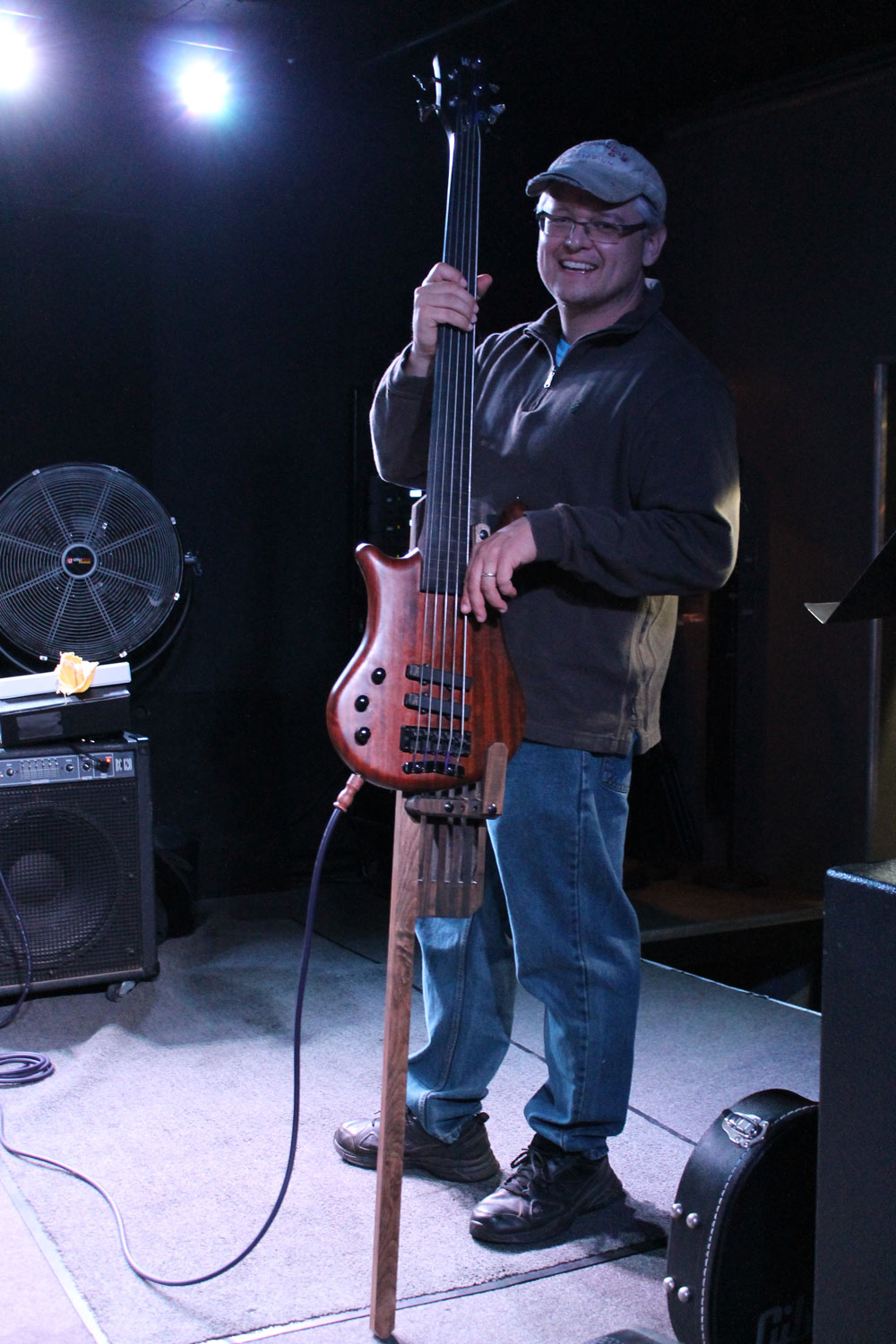